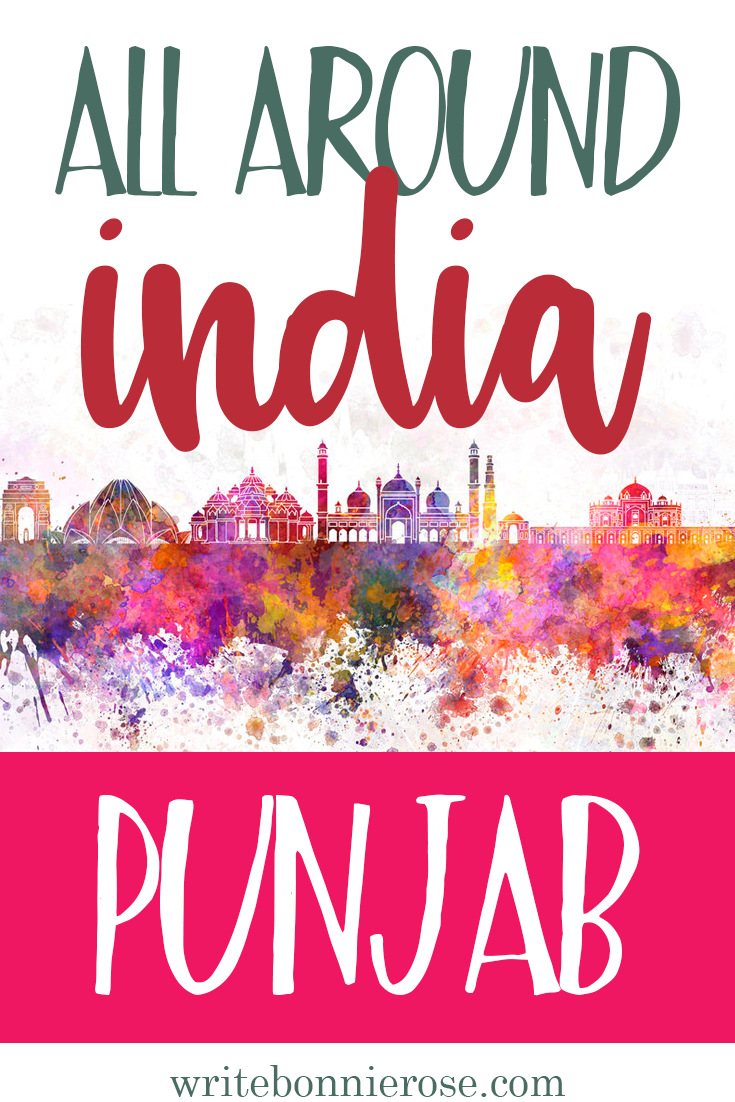 This morning our Sunday School teacher told us all about the state of Punjab. Punjab is in the northwestern part of India that sits right above Rajasthan. Pakistan borders it to the west. The land in Punjab is some of the best land for growing things anywhere in the world. Seeds love to grow there! The land is well-watered, and special varieties of rice and wheat are planted there. These varieties produce a larger crop than others.

Punjab is home to much more than good soil, though. It is home to more than 28 million people from more than 400 different people groups. It is also the ancient home of the Sikh religion. Sikhism began in the late 1400s and still today, more than half of the people who call Punjab home are Sikhs. As a matter of fact, Punjab is the only state in all of India where the majority of the people follow Sikhism.

Sikhs don’t believe in Jesus. They believe in a god who is like a strong force but who doesn’t love them or care about them. That is so sad. They grow their crops and they harvest the fields, but they don’t know about the God who created the soil to plant in and the seeds to grow. They don’t know that He loves us so much that He sent Jesus to die for us. And they don’t know that they can live forever with Him in Heaven.

Years ago there was a Sikh who found out about Jesus. His family didn’t want him to believe in Jesus. Lots of people didn’t want him to either. But he was convinced that God was real and that Jesus really did love him. The man’s name was Sundar Singh, and he became a missionary who told people everywhere that God really does love each one of us.

Christians in Punjab are trying to tell others about Jesus, too. Just like seeds that are planted in the soil, the message of God’s love is going out and being planted in people’s hearts. I’m going to pray that it takes root and grows. Will you pray with me?

“Dear God, please help the people of Punjab, whether they are Sikhs or any other faith. Please help them hear that God is real and believe that Jesus loves them. Help them trust You and let Your Word grow in their hearts. Just like You make the rice and wheat grow to feed the people’s stomachs, please help them believe that You are the only One who can feed their souls. Thank You. In Jesus’ Name. Amen.”

If you’d like to learn more about Punjab and the country of India, you can download Bold Believers in India, a free Kids of Courage book with stories and activities.

Another book you might enjoy borrowing from your library is Sundar Singh: Footprints Over the Mountains by Janet and Geoff Benge. Read what I learned about Sundar Singh. 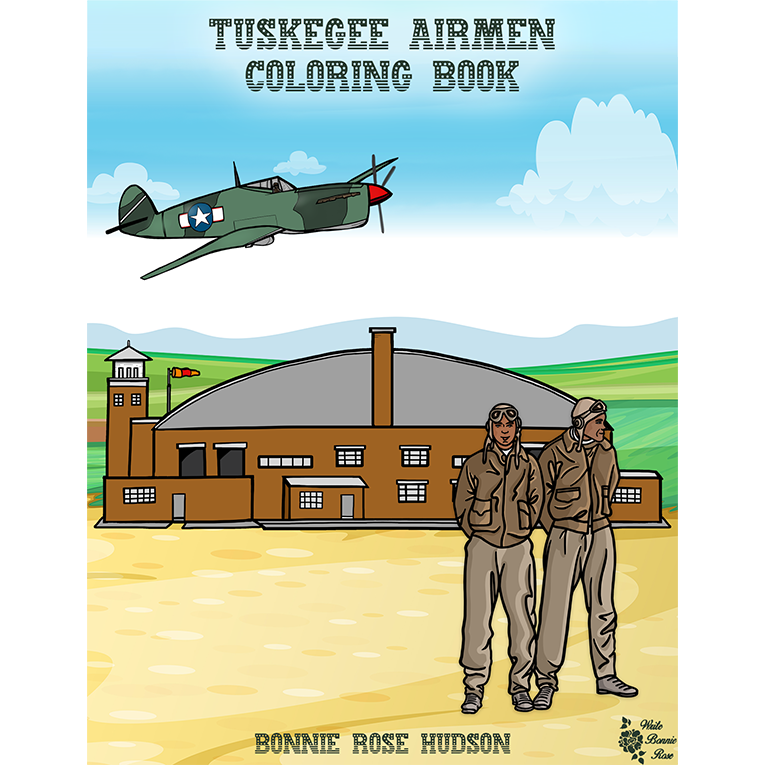 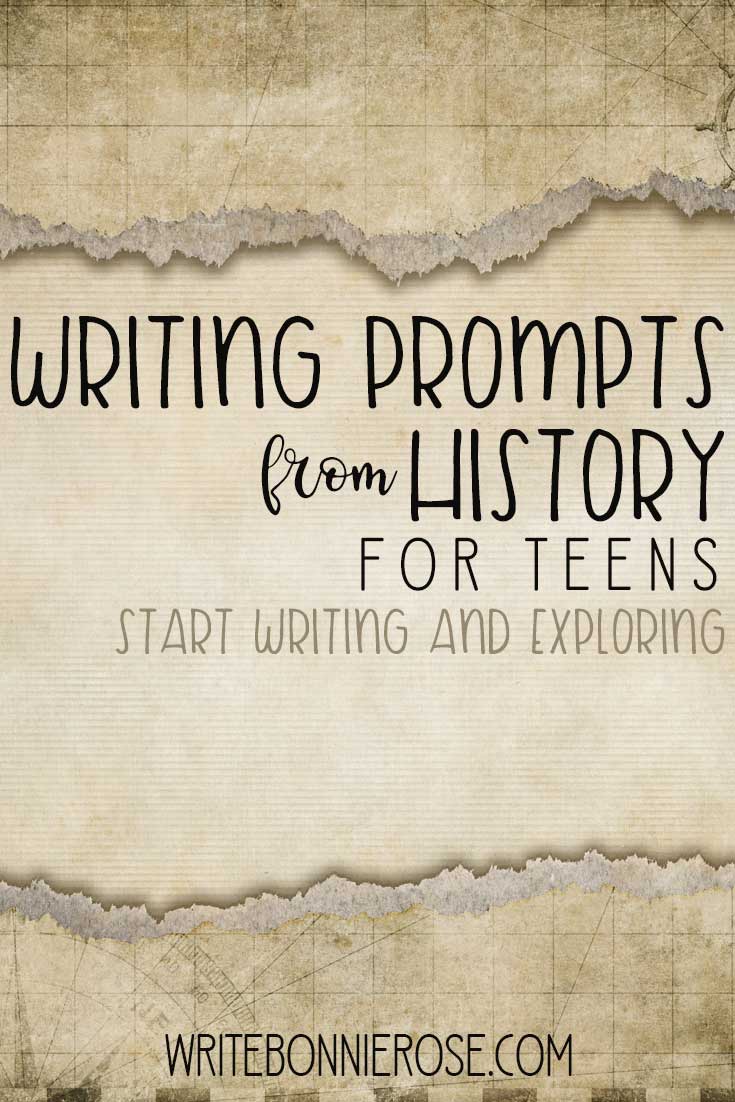