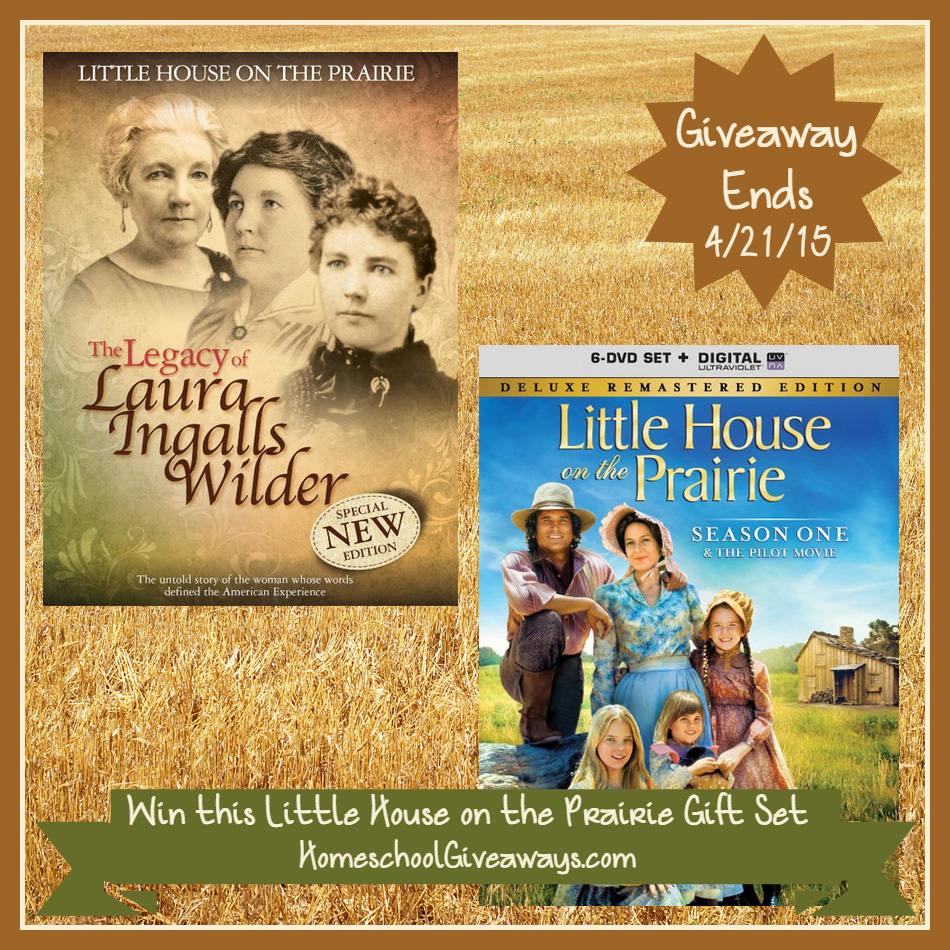 To say Little House on the Prairie has been a part of my life would be an understatement. I titled my first diary (when I was 5 years old) “My Remembrance Book.” My mom read the Little House books by Laura Ingalls Wilder to my sister and I at bedtime when we were little. I’ve seen the shows countless times. As an adult, my first regular column in a magazine was writing the Little House Legacy series for The Old Schoolhouse® Magazine, an assignment that included the chance to interview Dean Butler (Almanzo Wilder). So when I had the chance to review Little House on the Prairie® Season One and the documentary by Dean Butler, Little House on the Prairie: The Legacy of Laura Ingalls Wilder, I jumped at the opportunity. What’s even better is that I get to give away a prize pack that includes both Season One and the Laura documentary and have the chance to tell you about an even bigger giveaway! Keep reading for details!

The stories of Laura Ingalls Wilder as recorded in her books and brought to life on television are timeless and universal. We’ve all felt the sting of remarks by our own “Nellie Olsens.” We all have—or wish we had—a friend, uncle, or relative like Mr. Edwards. We share in the struggle of overcoming seemingly insurmountable obstacles like unemployment, sickness, and loss.

In Season One, we have the opportunity to journey with Laura and Mary to their first day at the Walnut Grove school, swoon over Johnny Johnson, attend a wake for a spunky lady who isn’t dead, watch Mr. Edwards try his hand at babysitting, meet Tinker Jones, grieve the loss of the Ingalls’ newborn son, celebrate Christmas at Plum Creek, search for the source of a plague of typhoid, and join in the Founder’s Day festivities with the people of Walnut Grove.

In this special Season One set, you’ll also receive the pilot movie as well as two very special features. Normally, when I want to watch a series, I simply use my Android TV box to stream it from an App or another on-demand service, however, the extras on this DVD box set have lead me astray! I love the fact that we can use technology to watch on-demand television, but there is still a lot to be said about these exciting DVD extras that keep me coming back for more. Anyway, one special feature is an original screen test featuring Michael Landon and Melissa Gilbert. The second is the 40th anniversary documentary “The ‘Little House’ Phenomenon Part One—A Place in Television History.” This 13-minute special features Dean Butler, Melissa Gilbert, Michael Landon, Jr., NBC executive Tim Brooks, and others. It tells the story of the time period in which the television show debuted (just one month after President Richard Nixon resigned and toward the end of the Vietnam War), and it shares how Laura’s series of books became the television show Dean Butler called “a respite” for families across the nation.

The story of how Laura Ingalls Wilder came to write the books, which were first published more than sixty years after she had left the Big Woods as a little girl, is a very special tale of its own. This story is shared in The Legacy of Laura Ingalls Wilder, a 90-minute documentary directed and narrated by Dean Butler. As an author who was inspired as a young girl by the story of another young girl who grew up to became a writer, I was fascinated by the tale. This special gives you the opportunity to really get to know the characters we all feel we know so well from the books and television. It is full of historical images, references to original documents written by Laura, and much more.

Disclaimer: I received a free copy of Little House on the Prairie Season One and The Legacy of Laura Ingalls Wilder in exchange for my honest review. All opinions are my own.

Previous Post: « Puzzling Over Puzzles-How to Write Puzzles for Kids
Next Post: Free Homeschool Printable – Who Wrote It Literature Quiz » 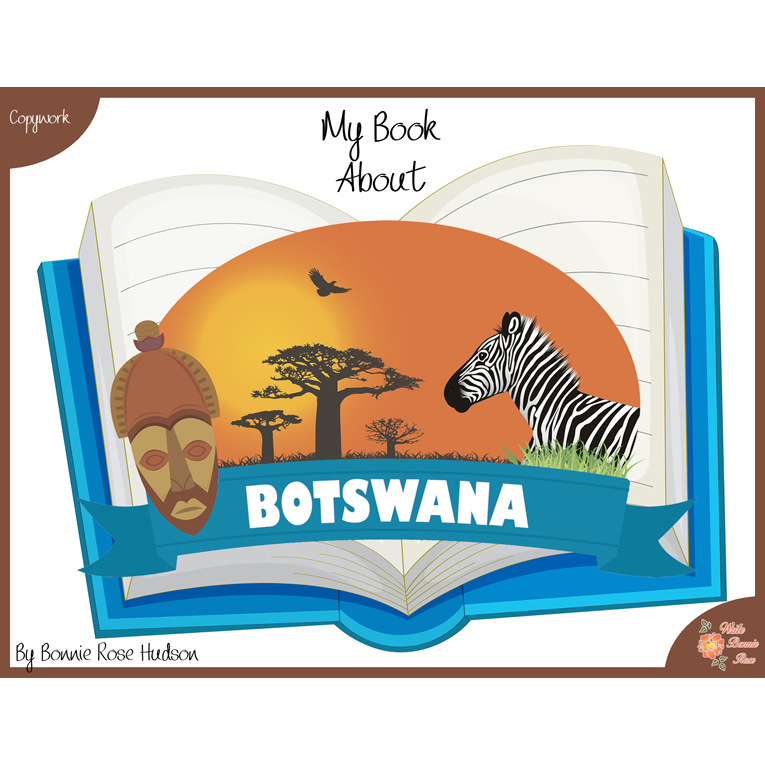 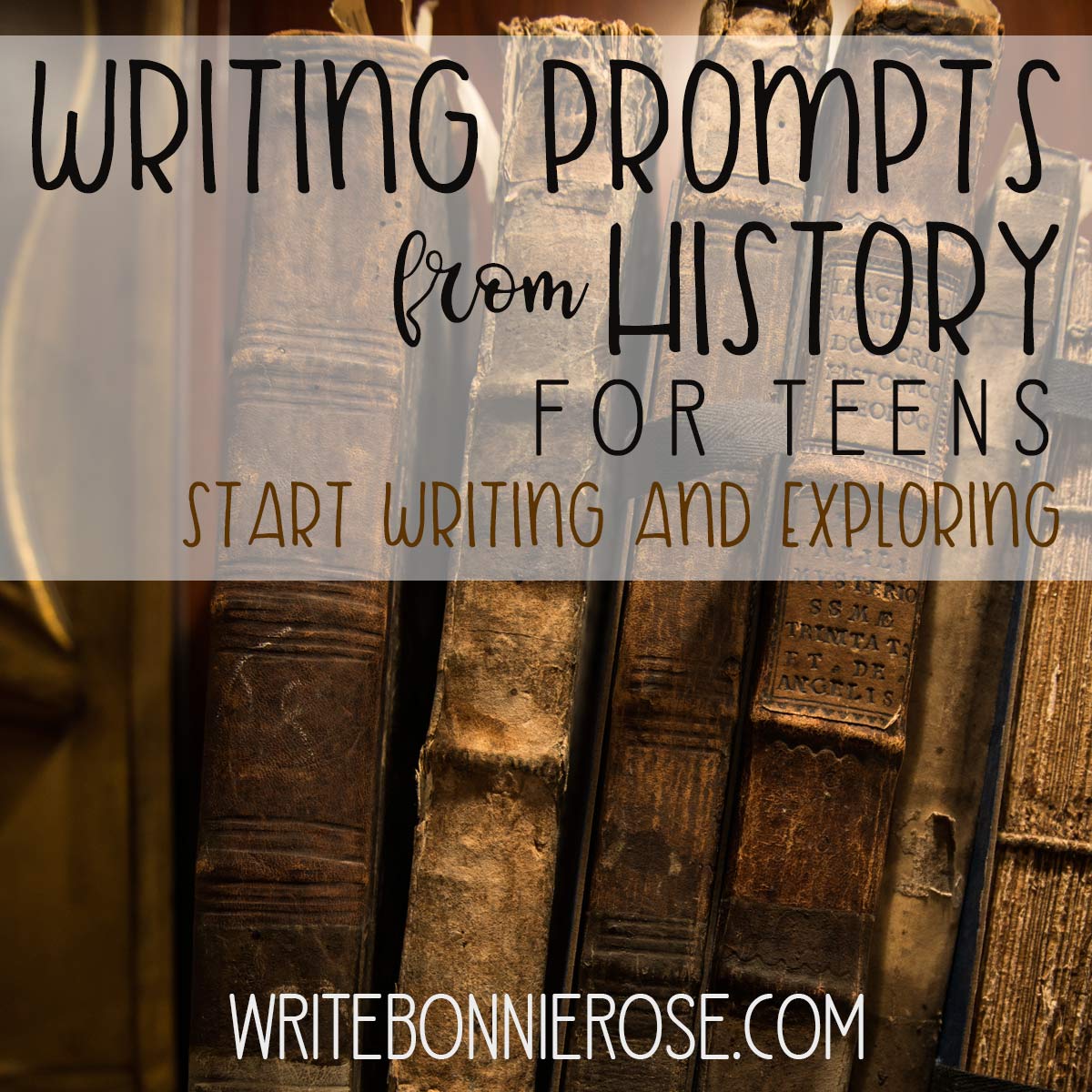