Today in Sunday School we learned about a group of people who live in China and a few of its neighboring countries. They are the Uyghur people, and only a few of them believe in Jesus. The first thing our teacher taught us about the Uyghurs is how to saw their name. People in different parts of the world say it differently, but the way she said it was “WEE-gur.”

The Uyghur who live in China live mostly in the Xinjiang region in northwest China. (You say that word like “SHIN-jyang.”) The land has many high mountains and a huge desert called the Taklamakan Desert. Many of the Uyghur people grow things like grapes, melons, and other fruits by bringing the water from the mountains down through pipes into the desert.

It is still very dangerous to be a Christian Uyghur in China. You could lose your job if someone finds out about your faith. Your family might throw you out or say terrible things about you. Christian Uyghurs who are old enough to marry and have families have another problem. Because there are so few Christians among them, and they want to marry someone who shares their faith in God, sometimes there isn’t anyone around to meet and marry. Families are ashamed if they have a son or daughter who doesn’t get married, so this can cause even bigger problems for the Christians and their families.

Being a Christian Uyghur can mean something even worse. It can mean being put in jail. The government doesn’t want any of the Uyghurs to be Christian, and they really don’t want anyone preaching to them or telling them about Jesus. In 2008, a man named Alimujiang Yimiti was arrested and charged with telling Uyghurs about Jesus. He has been in prison almost 2,000 days. He misses his wife and his two boys very much. He has been sentenced to serve 15 years in jail. His wife used to be allowed to visit him once a month, but recently the prison officials changed their minds and said she can only see him once every three months.

I can’t imagine how hard it would be to only see my family a few times a year. There are ways we can help Alimujiang, his family, and the other Uyghur Christians in China. We can pray for them every day. And, with a parent’s permission, you could send Alimujiang a letter. The letters encourage Christian prisoners and tell them that people have not forgotten them, that there are people praying for them. You can read more about how to send a letter here.

If you want to learn even more about the Uyghurs, our teacher gave us all a book full of stories and activities to do. She said I could tell you where to find it so you could learn more, too. The book is free from Kids of Courage, part of the Voice of the Martyrs, here.

“Dear God, please help the Uyghurs who believe in Jesus to follow you no matter what. Help them not to feel alone or forgotten. Please take care of Alimujiang and his family. Please let him get to go home to be with them soon. And please help the people in Xinjiang, and all over China, who don’t know You yet to hear how much You love them and trust You as their Savior. Thank You. In Jesus’ Name. Amen.” 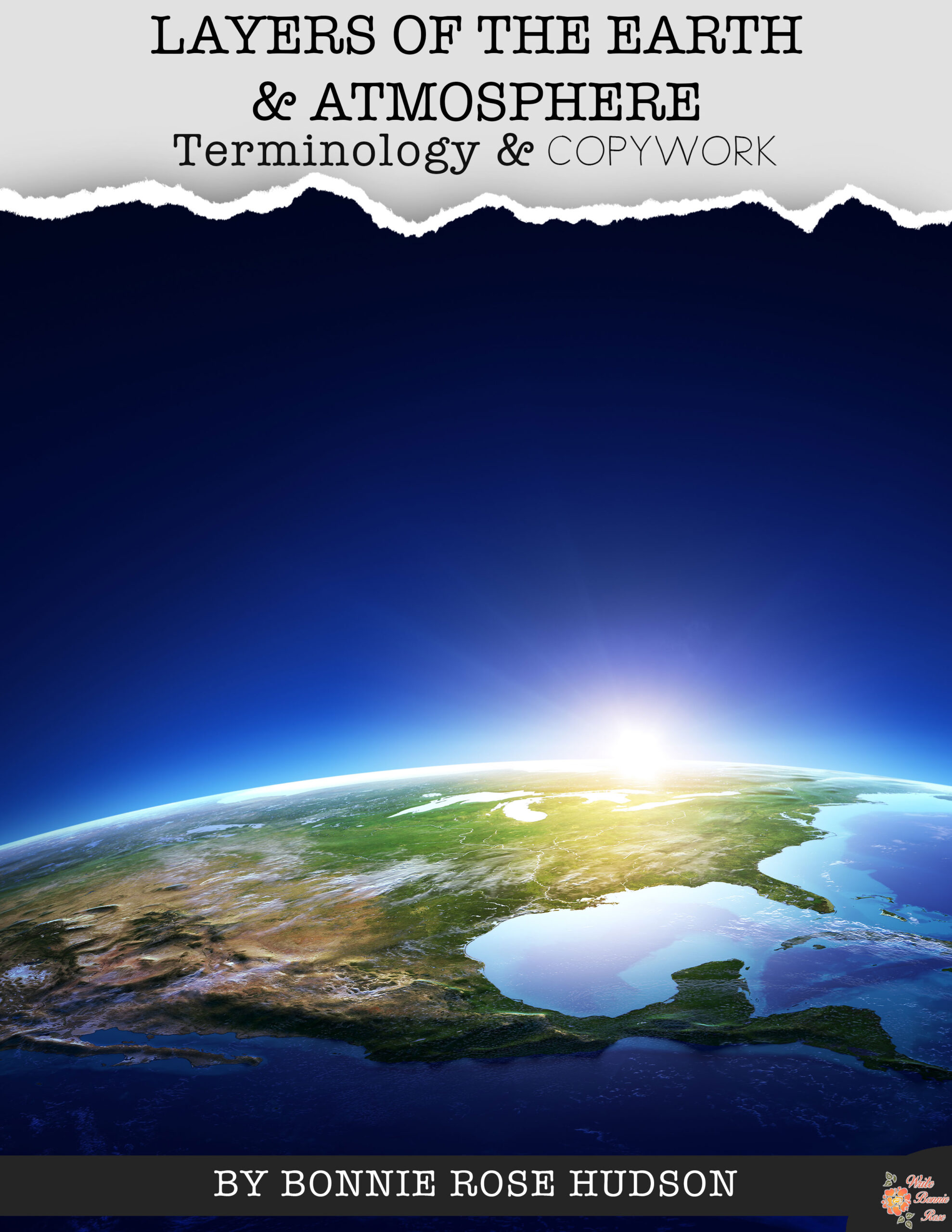 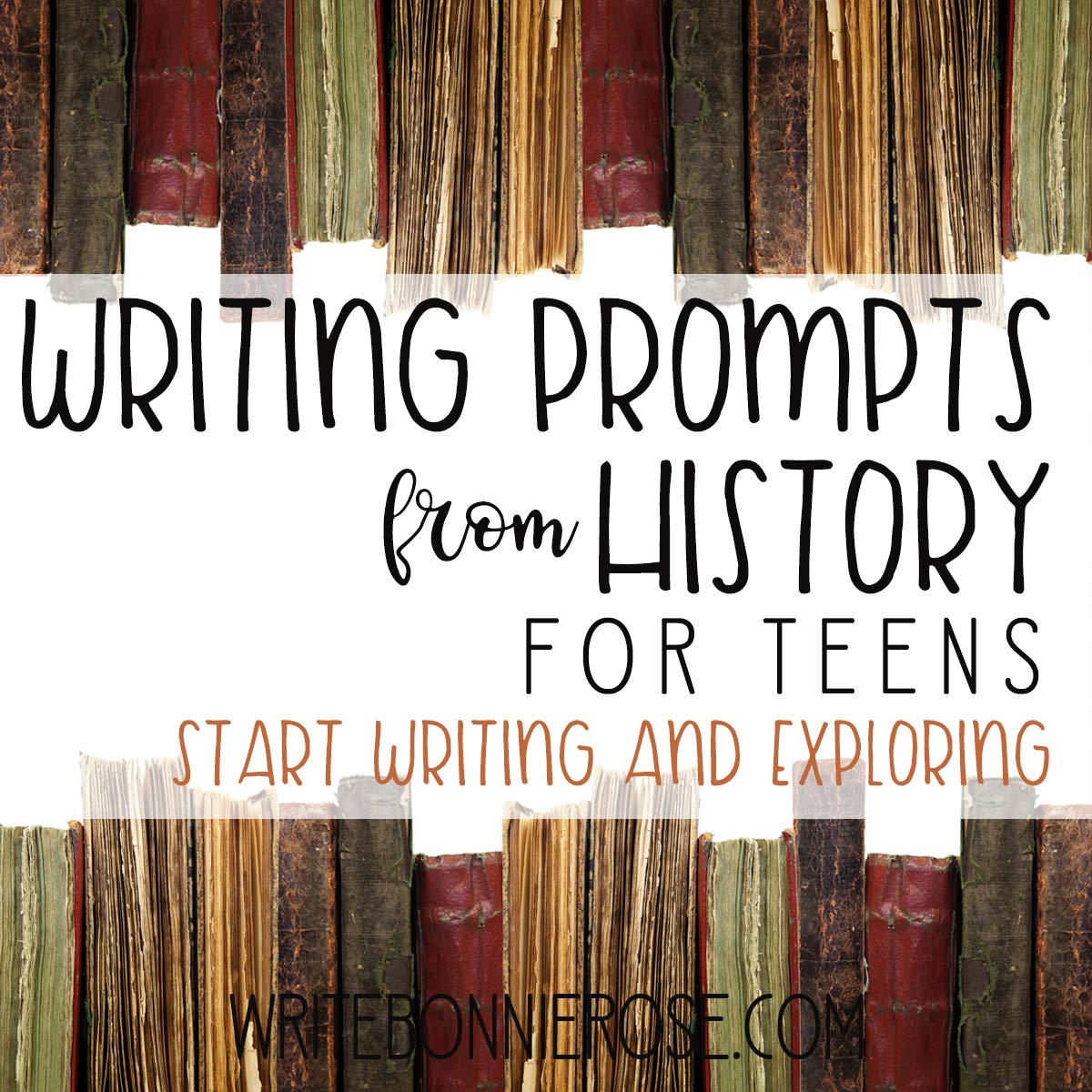