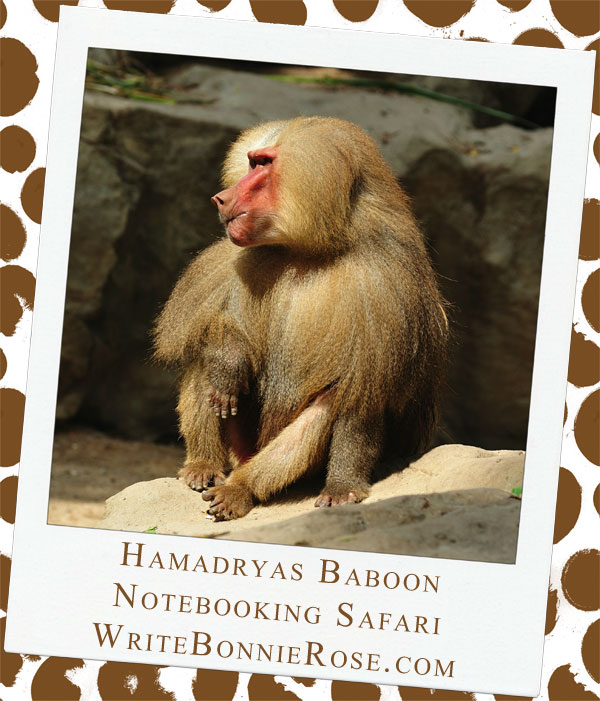 I think this next animal is one of the strangest looking creatures I’ve ever seen! You’ll have to see it for yourself and let me know what you think. It’s called the hamadryas baboon. We can find the hamadryas anywhere that there is water nearby. Come on, let’s go toward the shore and see if we can find a group of them to observe.

There, I think I see some up ahead. Let’s get a little closer.

OK, that’s far enough. Now, do you see that group of nine animals all traveling together, then the single animal trailing behind them? That is one group of baboons. If you look closely, you can see that one of the baboons in the group looks different than the others. Eight of them are brown, but the biggest one is silvery gray. He is the male. He also has a big, puffy coat of hair all around his neck and shoulders. I think he looks like someone aimed a hair dryer at him!

The male hamadryas will lead the group all day long until it is time to sleep for the night. Then he will meet with other small groups in his clan. Several clans gather together and form a band, and several bands might all meet together to sleep for the night. So, instead of small groups of hamadryas that would be easy prey for predators, they will spend the night in groups of hundreds.

What’s that? Oh, you want to know why that one hamadryas is trailing along by himself. Do you see how he has a big gray coat? That lets us know he is another male. Sometimes there are more male than female hamadryas. A smaller male who doesn’t have a group of his own to look after will shadow a larger male and learn how he takes care of his group. One day, if something happens to the larger male, the younger one is ready to take control and care for the female baboons.

Using the information you find here, answer the following questions:

1. The hamadryas has a pink hairless face.

2. You can find hamadryas in many countries, including Turkey.

3. A snack of flower roots and bulbs is regularly on the menu for the hamadryas.

For a free downloadable copy of the entire Asian animals notebooking safari series (31 units total) plus a notebooking page for each one, sign up below. 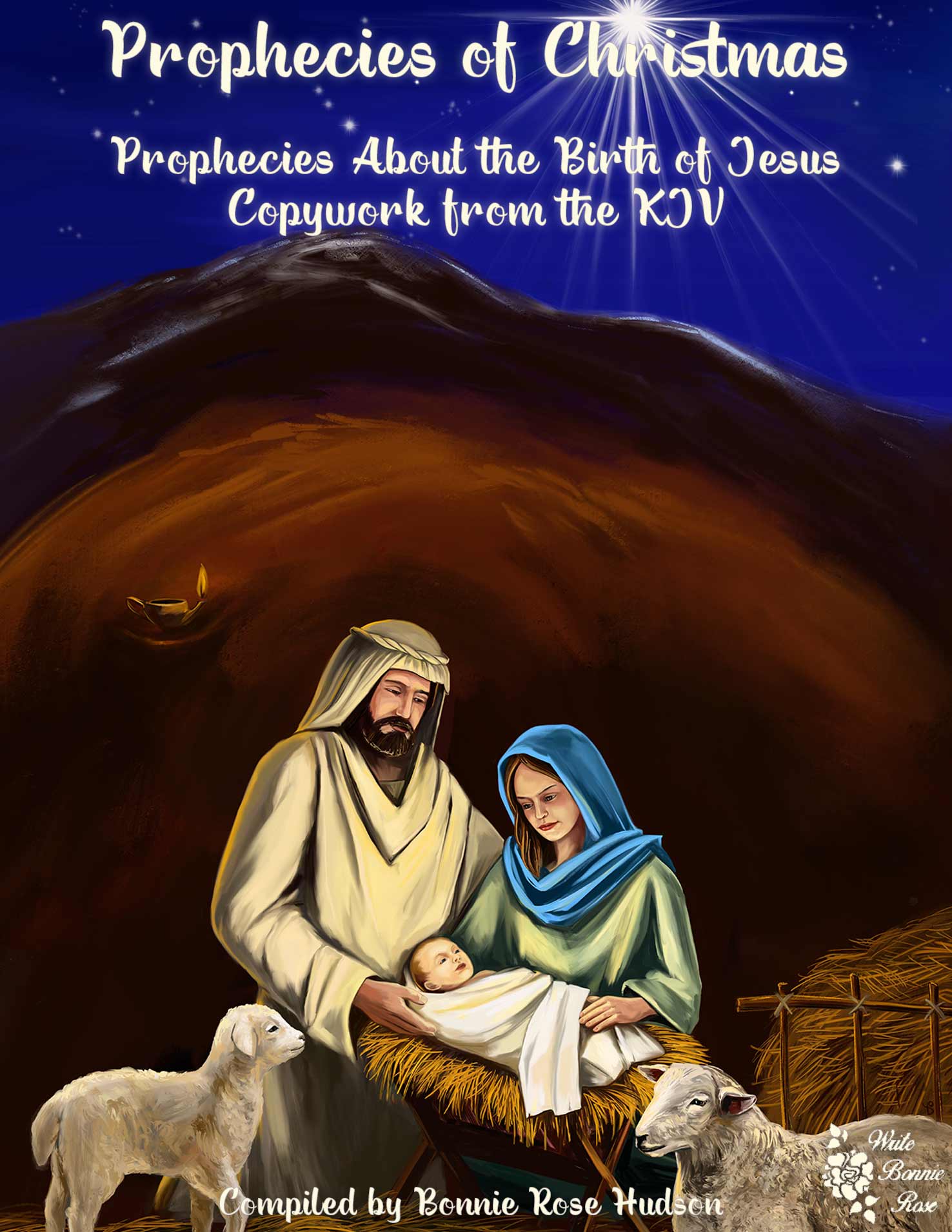 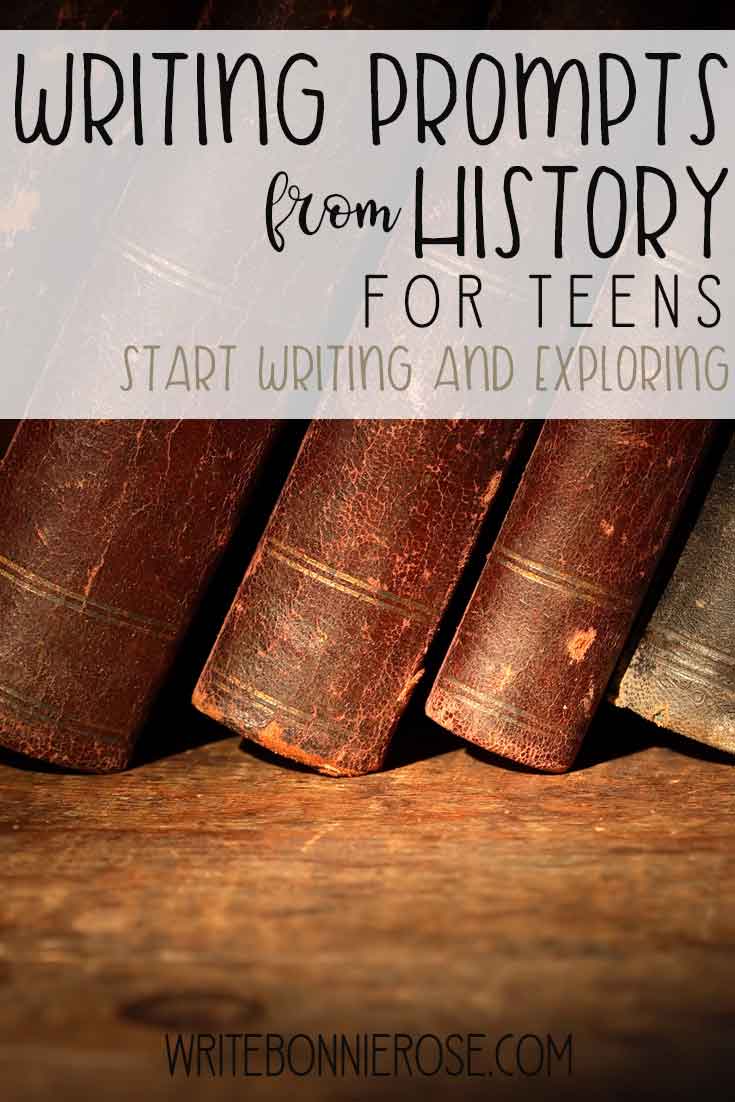