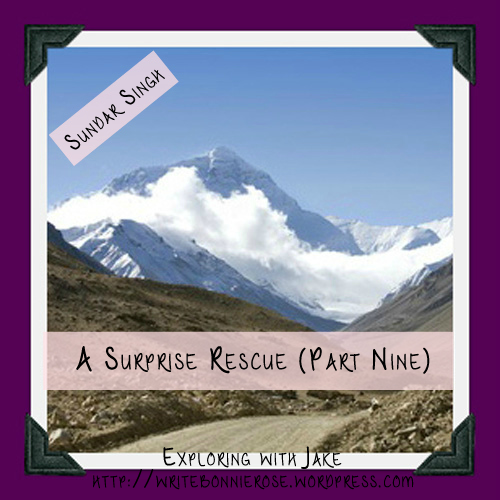 I’ve been thinking about Sundar all this week, wondering how—or if—he would ever be rescued. We found out this morning in Sunday School what happened. He spent three nights at the bottom of that awful, dirty, well. Then finally, he heard someone take the cover off the top. Whoever it was lowered a rope to him. He clung to it with the little bit of strength he had left. The stranger pulled him to safety, put the cover back on the well, and disappeared. Sundar never saw who it was.

Sundar crawled to some bushes, hid himself there, and fell asleep. Hours later, when he was strong enough, he cleaned up in a stream and washed his clothes. He was so thankful God had sent someone to rescue him, and he wondered what God wanted him to do next. As he prayed and waited, he realized God wanted him to go back to the same people who had thrown him in the well and tell them more about Him.

When Sundar appeared back in the village, the people were shocked. They thought he was dead. The leader grew very angry—someone had betrayed him and rescued Sundar. They arrested and questioned him again, but Sundar didn’t know who had saved him. The leader was furious—the traitor had to be punished. All of a sudden, one of the men realized there was only one key to the well, and it hung on the village leader’s belt. The leader knew he hadn’t rescued Sundar, and he hadn’t given the key to anyone else. The only answer was that the God Sundar served had real power.

That scared the village leader very much, and he ordered Sundar to leave his town and never come back. Sundar left and continued preaching until it was time to leave again for India. But it would not be Sundar’s last journey to Tibet. A few months later, he would cross the mountains to preach once again.

“Dear God, please help us be brave and trust You no matter what. Thank You that You are stronger than anyone and anything else and that You will never ever leave us. In Jesus’ Name I pray. Amen.” 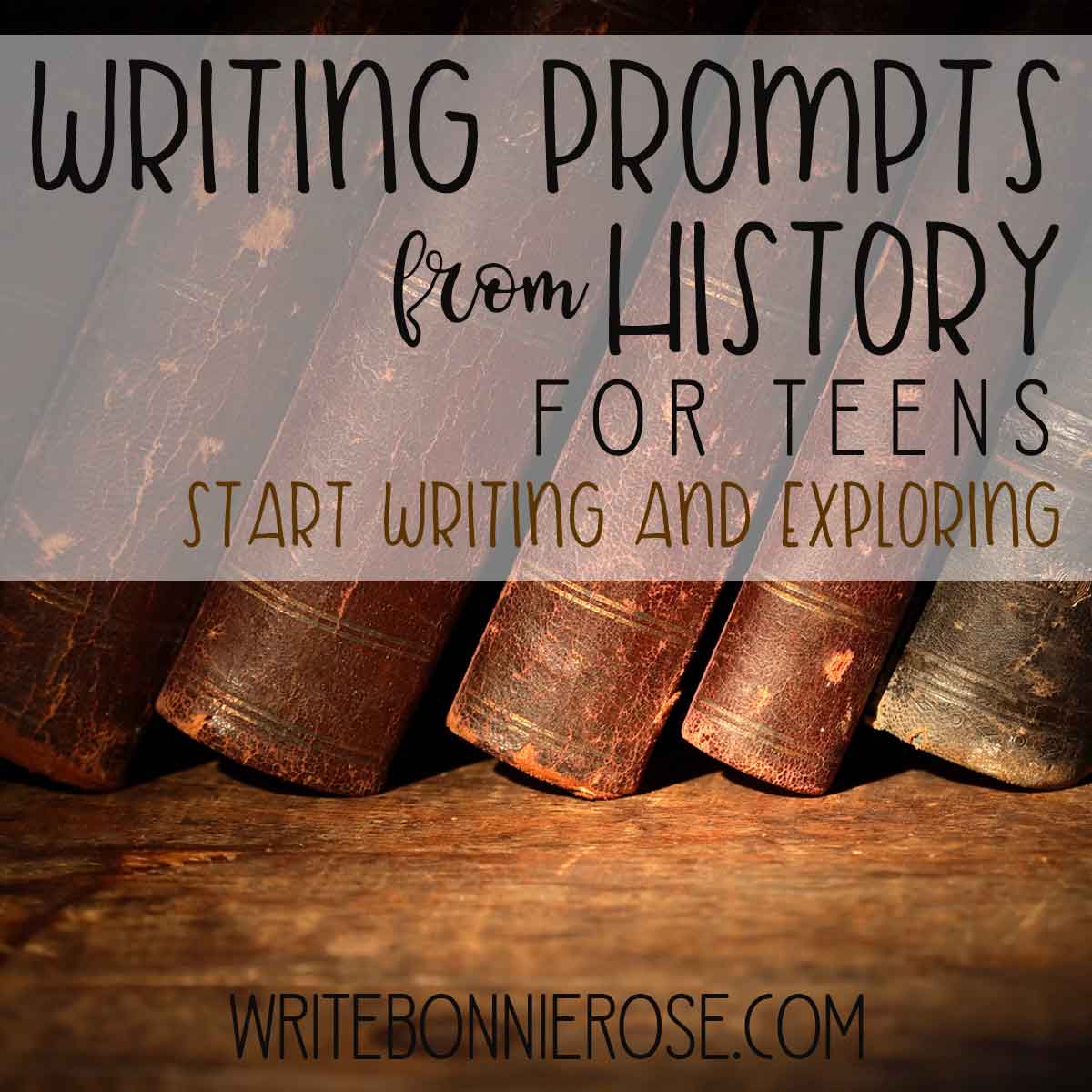