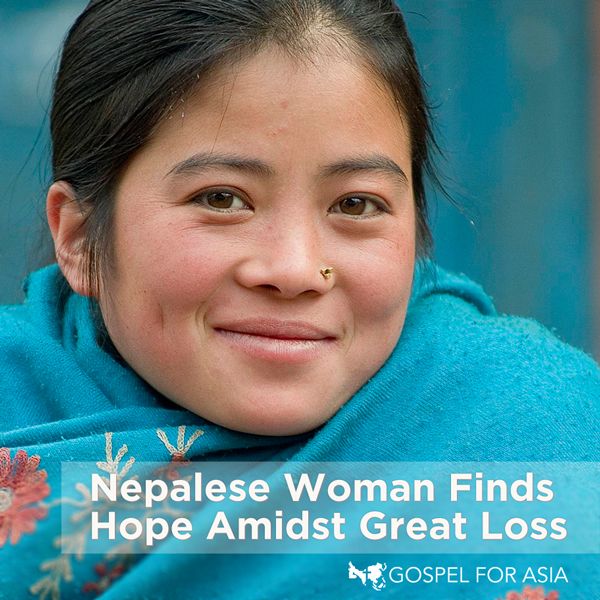 Chances are we walk past them every day, people who are alone with fears and burdens we’re unaware of. Every one of them needs to know that God loves them and values them far above rubies. The need is the same whether you pass the person in the United States at Wal-Mart or on her way to work in Kathmandu, Nepal. Shiuli was one such person. When she was fourteen, she was married to a man named Tarun. They left the quiet, mountain village she had grown up in and moved to the capital city. During the seven years they were married, they had three daughters. Then Tarun got sick and died, making Shiuli a 21-year-old widow with three small children to care for alone. Her family and friends were far away. There was no one to help her. Then her youngest daughter died from malnutrition.

She did all she could and tried every religion she knew about, hoping that one of them would provide hope and ease her loneliness. None of them did. Then one day some women came to the factory where she worked and told her about Christ. He wasn’t like the empty idols she had followed. He was real, He was alive, and He cared about her. Shiuli studied and learned more and in time chose to believe that what the women shared about Jesus was true. She put her hope in Him, and she found the One who will never leave her alone.

Shiuli’s life is far from perfect. She still lives in one of the poorest countries in the world. She still grieves for the daughter and husband that she lost. She still works very hard to support her two daughters. But the difference is that now she does not do it alone.

Whether God calls us to offer a smile, a shoulder, or a listening ear to someone who is lonely today, let us pray we will be paying attention and will do what He commands. 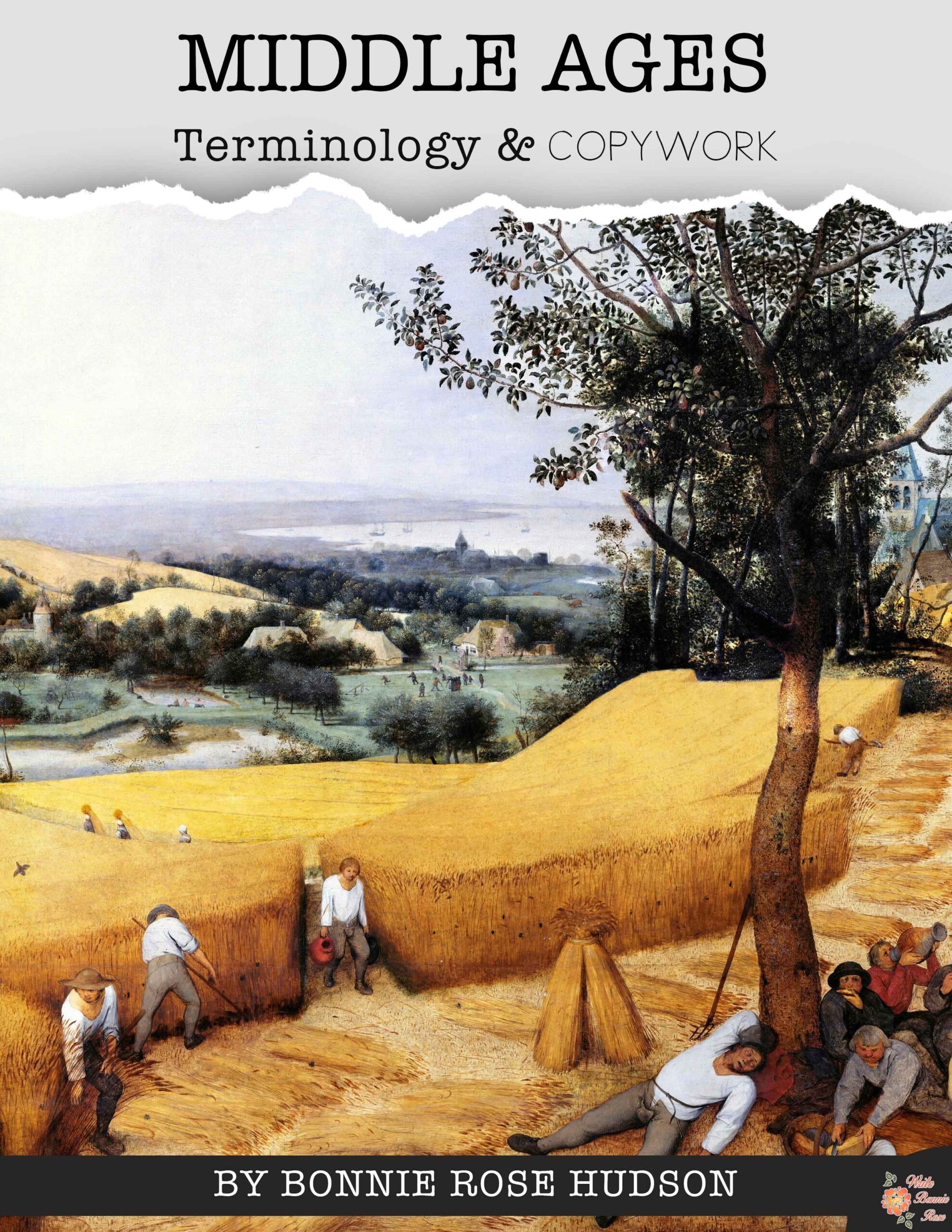 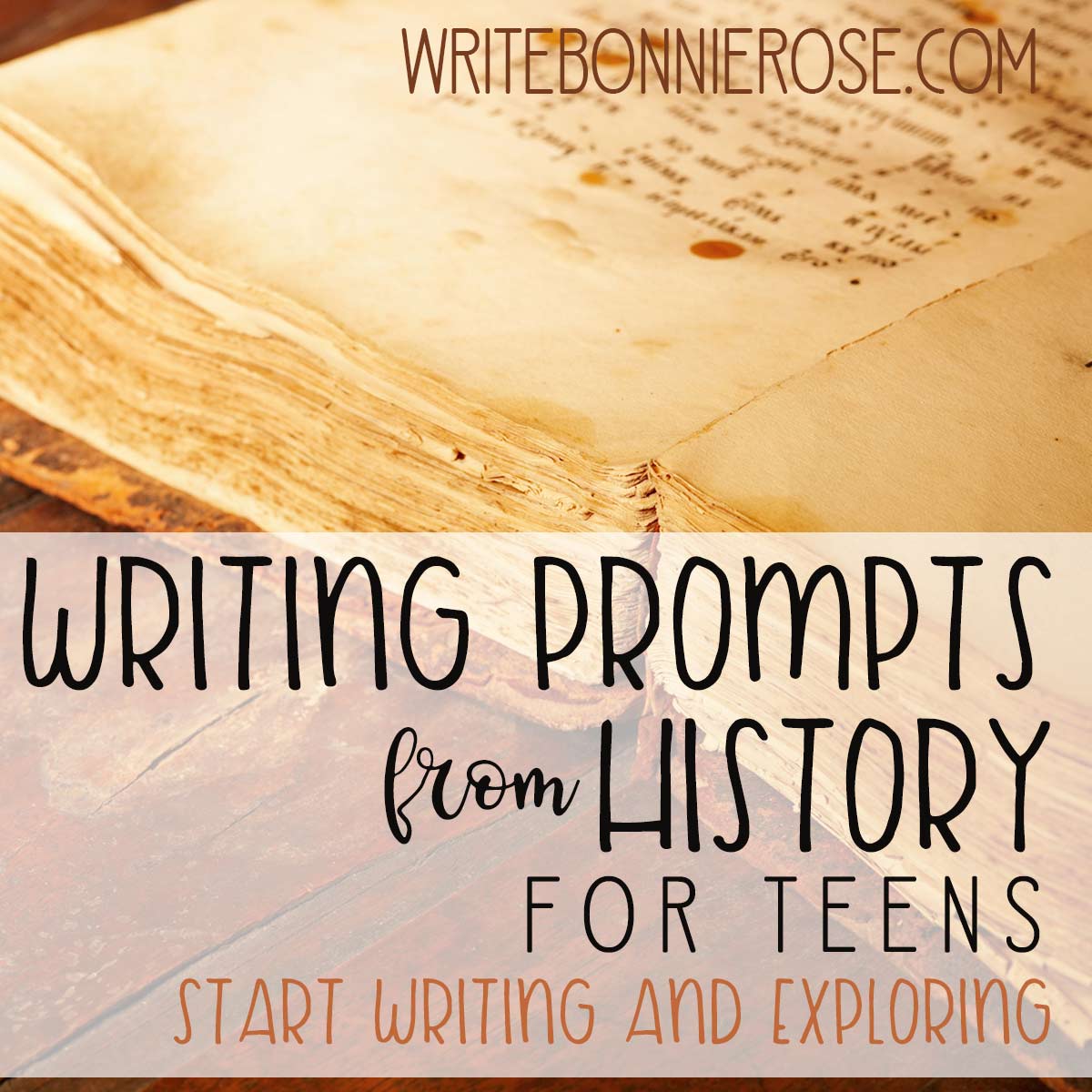