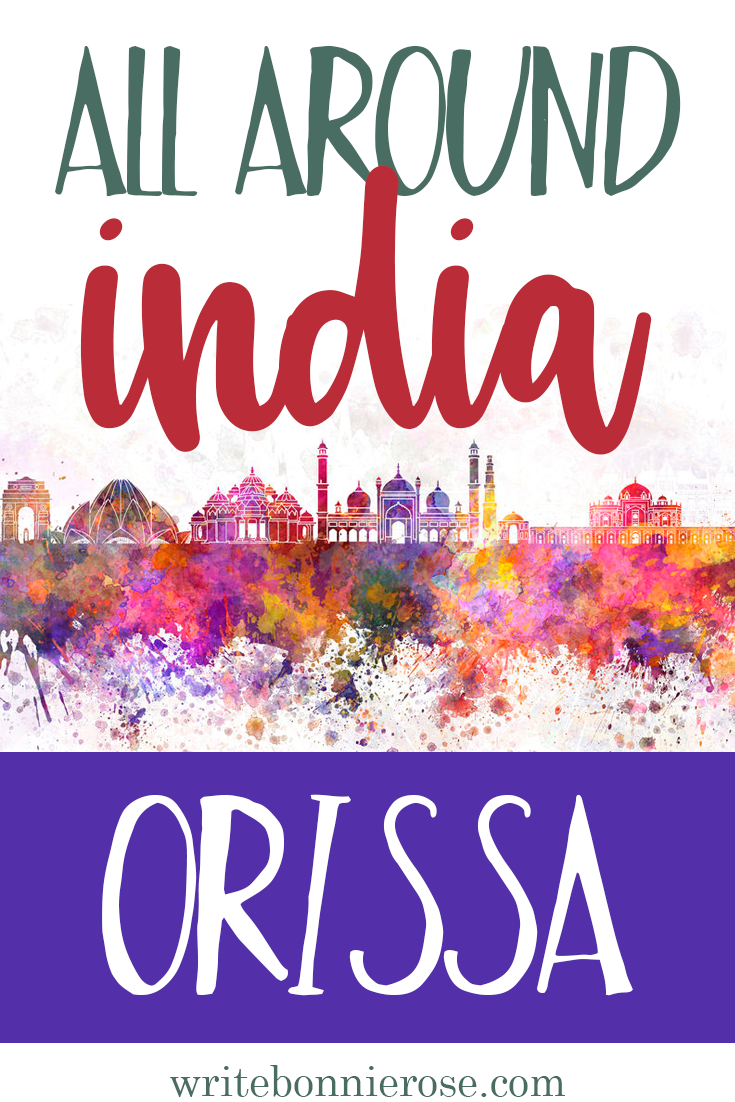 This morning, our Sunday School teacher taught us about the most dangerous place in all of India to be a Christian—the state of Orissa. Orissa lies on the east coast of India, alongside the Bay of Bengal. It is home to more than 42 million people and almost 800 different people groups. When the last census was taken, less than 100 of those people groups reported having any Christians in them at all.

Christians are still threatened today. Many of them will never get to go back to their homes. Some of them have lost their families. All of them need God’s help and strength to keep trusting Him and loving their neighbors, even when their neighbors want to hurt them. They know Jesus said to forgive their enemies, just like He forgave the men who nailed Him to the cross. But it’s hard to forgive when you are hurting. Please pray that God will help them forgive the people who are hurting them and love them with Jesus’ love.

Our teacher shared another special prayer request with us. Do you remember last week when we talked about Nagaland? It shares a border with the state of Assam. There are two tribes in Nagaland and Assam that haven’t gotten along for several years because of a fight over land. Just after Christmas in 2013, one tribe attacked the other and set a village on fire. More than 50 homes were destroyed, along with crops and the things the villagers need for farming. The villagers hid in the jungle, waiting until it was safe to try to go someplace else.

But that wasn’t the only attack. Since then, more attacks from both sides have happened. More than 3,000 people have been forced out of their homes. They are staying in refugee camps, hungry and without the clothes they need for winter. And twenty people have been killed in the fighting.

“Dear God, please bring peace to Orissa, Assam, and Nagaland. Please help everyone in all of India to hear how much You love them and want to forgive them. And please help them love and forgive each other, just like Jesus did, even when it hurts. Thank You. In Jesus’ Name. Amen.” 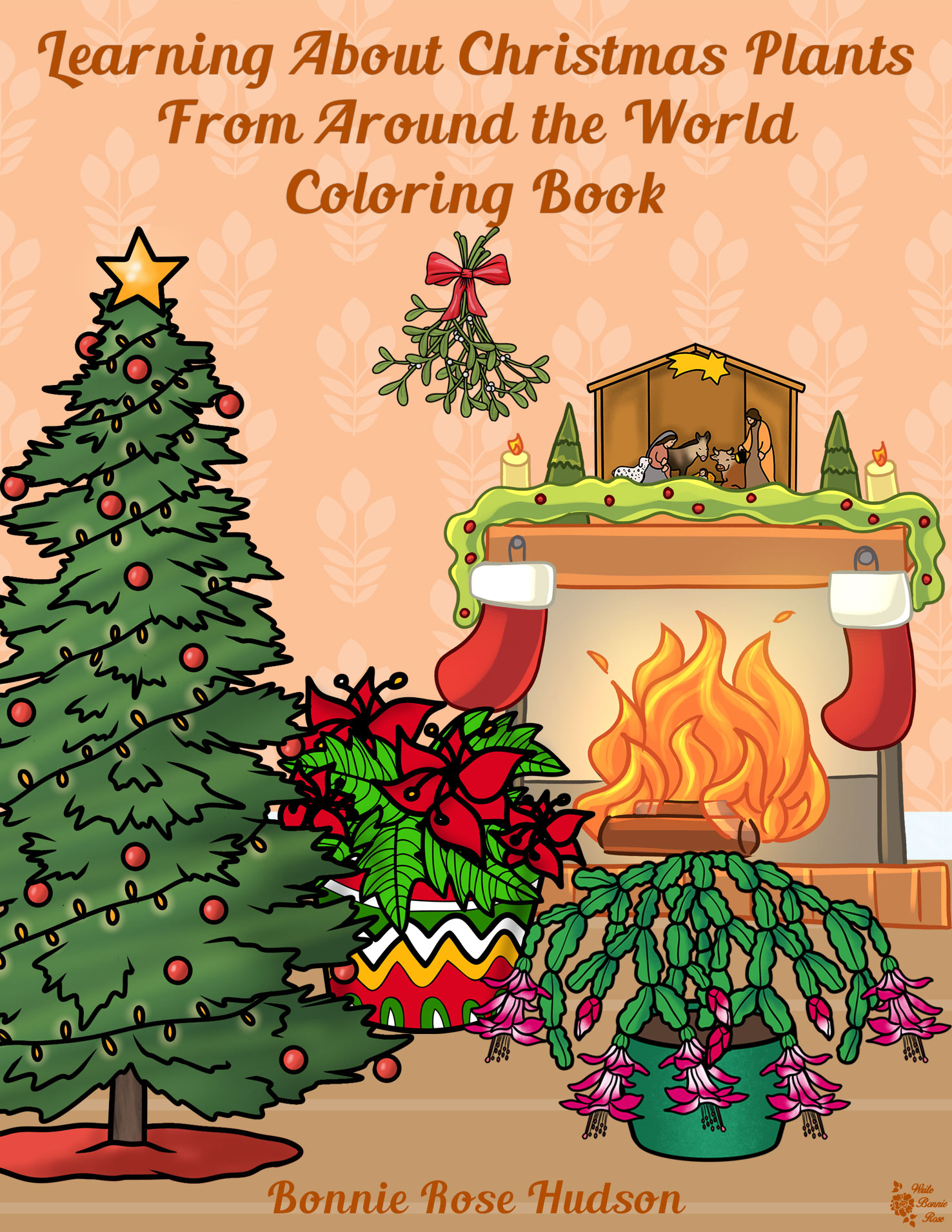 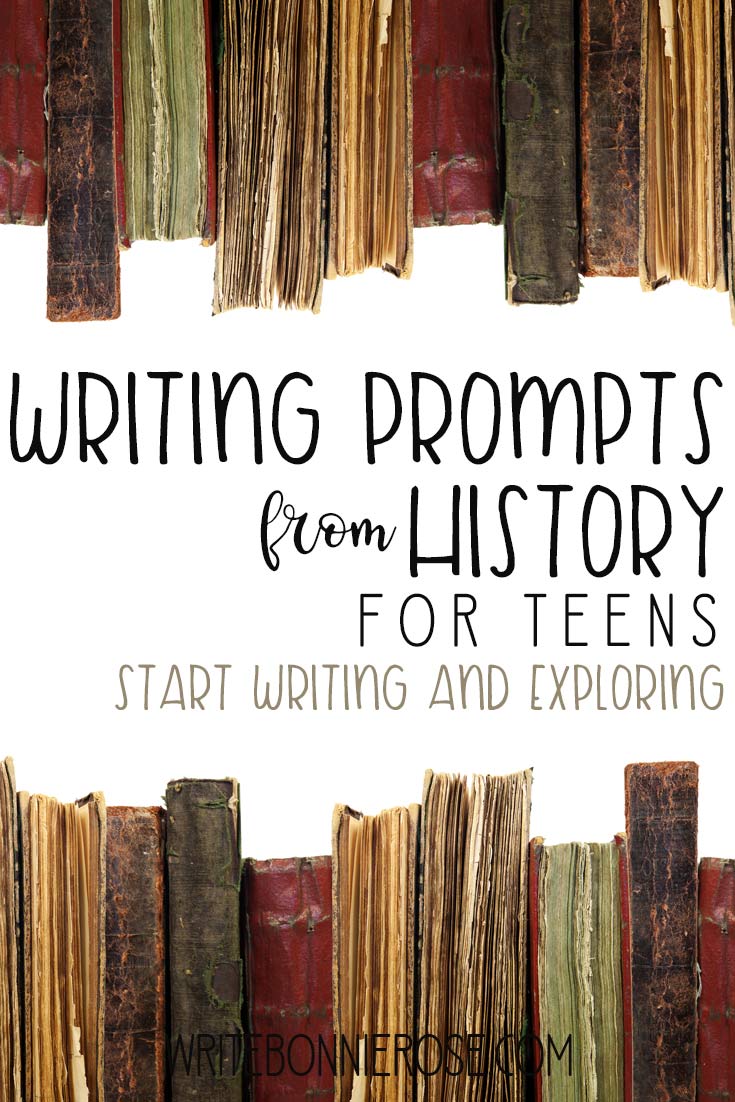